Gregos is a french street artist who started to display his face on the walls of Paris.

He invented his own 3D concept using all the techniques he has developed and taught himself over the years, and creates a replicate of his face, tongue out or smiling, that he paints and glues on the walls of Paris. Each face is a sort of self-portrait of the day to express his humors, his past, present, and future. At first, the faces were only blanks, and the message was the tongue out. Gregos’ street art concept is successful at inspiring interaction between the faces and by passers. As of today, more than 500 faces have been installed, in Paris mostly, but also in other towns of France and of the world including Europe, USA, Japan and South America. 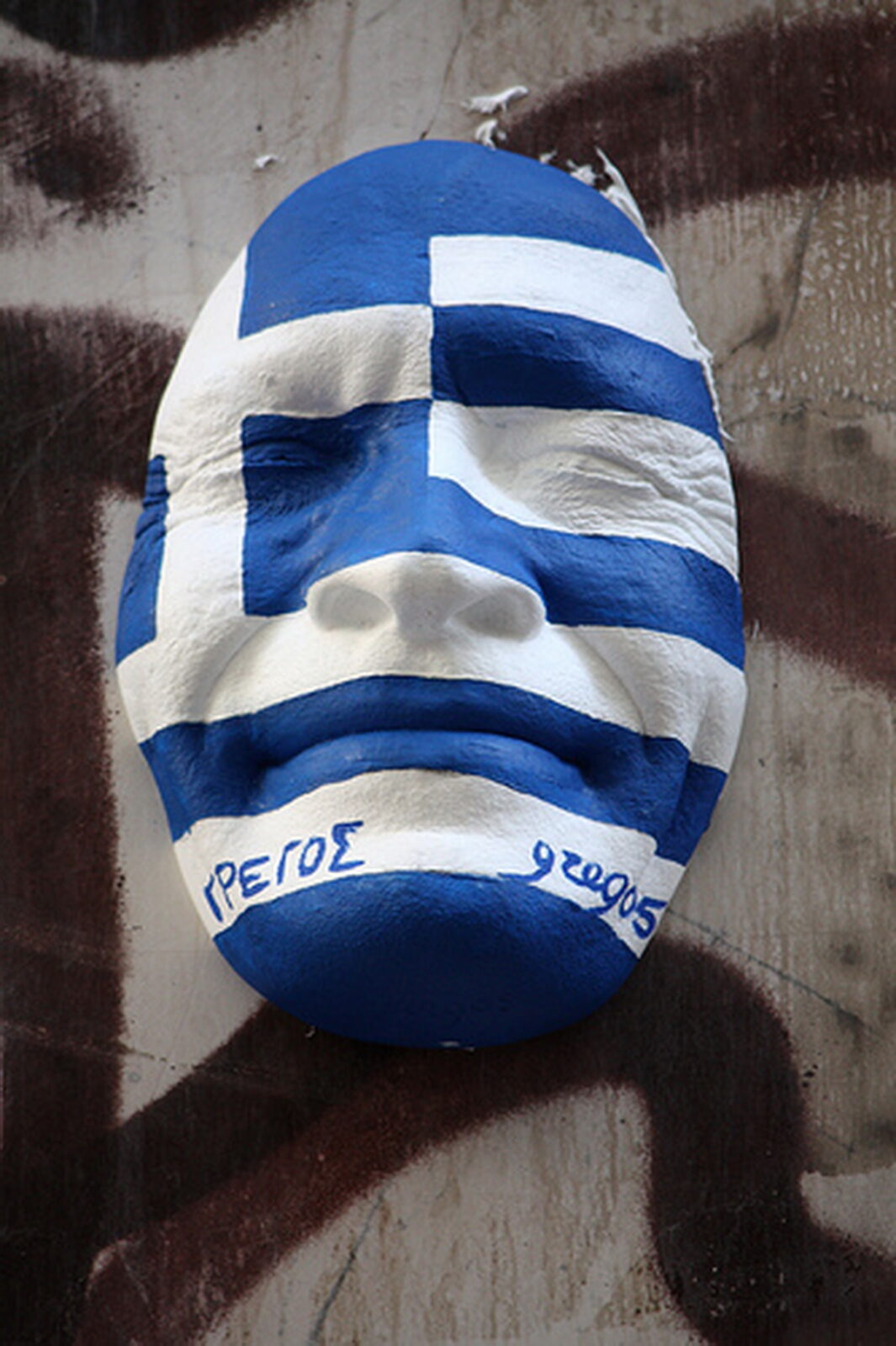